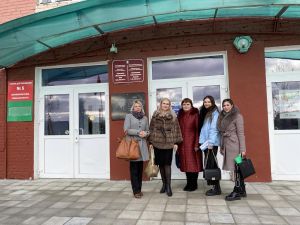 Elena Kovaleva, Yulia Ranchinskaya and Elena Suzko, representatives of Philology Faculty, visited the State educational establishments in Zhitkovichi on February 02, 2022. The occupational guidance for prospective students was arranged by the teachers from MSPU. Much attention was paid to admission campaign-2022, peculiarities of studies and job prospects. The pupils from Zhitkovichi were told about a rich educational, cultural life held at the faculty. We all believe that the Philology family will grow in 2022!

MSPU STUDENTS WERE AWARDED WITH THE FESTIVE PRESENTS BY MR RECTOR 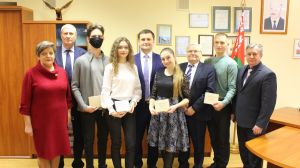 Valentina Moldunova, Karina Malinovskaya, Yulia Belyagova, Vasily Sharko were awarded with the festive presents by Valery Naynuka, Rector of MSPU named after I.P. Shamyakin. The mentioned above students are known as high-achievers. They know how to live an active life and have good results in educational and cultural life! Additionally, these students were invited to the State New Year Ball arranged by Alexander Lukashenko, the President of the Republic of Belarus. 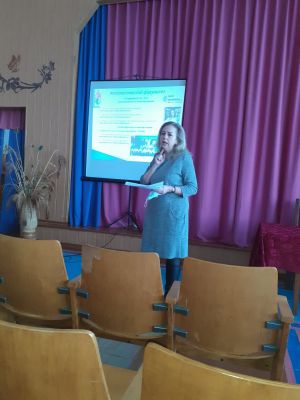 Ludmila Mazurkevich and Ludmila Prohorenko, representatives of Philology Faculty, visited the State Educational Establishments in Elsk with the aim to arrange an occupational guidance for prospective students. MSPU teachers told the school graduates about the benefits of studies at Philology Faculty, traditions and benefits. Much attention was paid to research, cultural affairs and professional upgrade each student receives at Philology Faculty.

DARTS AND SHOOTING SPORT COMPETITION WAS HELD AT MSPU NAMED AFTER I.P.SHAMYAKIN 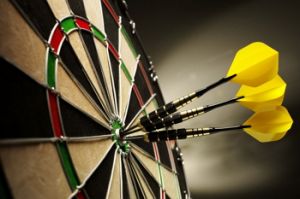 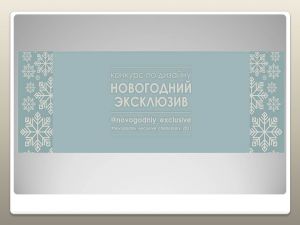 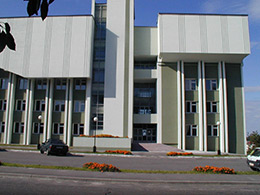 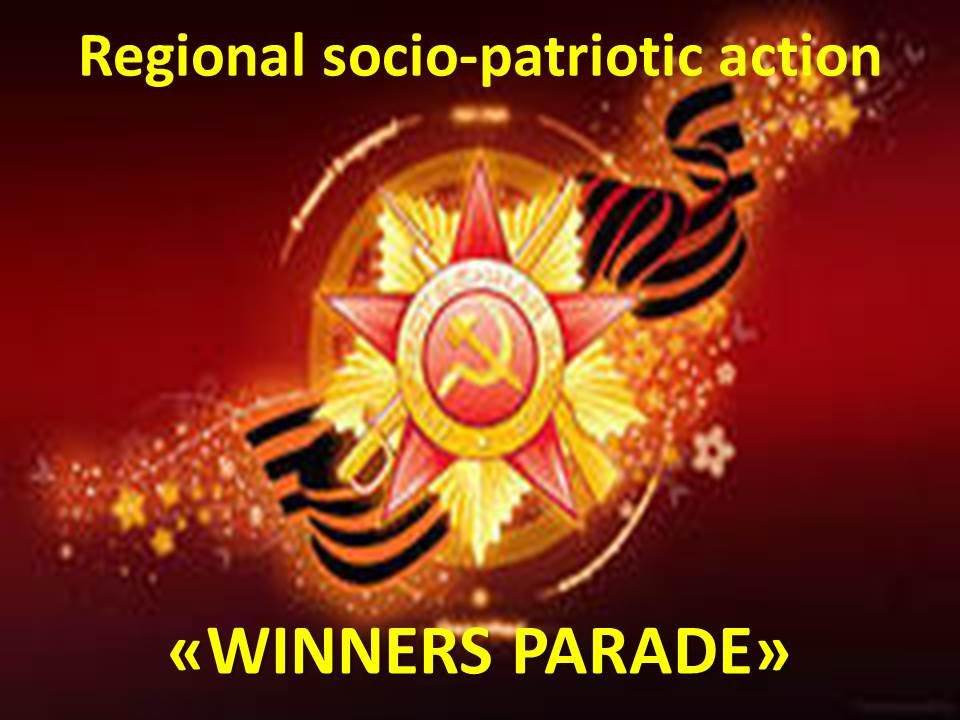 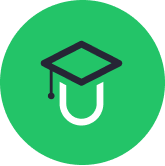